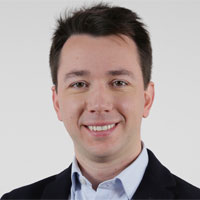 Professor Sonno is also an Associate at the Centre for Economic Performance at the London School of Economics, and an Adjunct Professor at Bocconi University and the Italian Institute for International Political Studies (ISPI). His research focuses on international economics, political economy, and development economics. He has studied the relationship between trade and conflicts, the dynamic of populism, and global value networks. He is currently analysing the impact of multinational enterprises on violence, the environment, and labour force participation in developing countries. His research focuses also on the organizational dynamics of business groups.

Sonno has held positions at the European Youth Parliament Italy, including President of the Board of Appeals (2015-2017) and President (2013-2015), as well as Vice President, Fund-raising, Institutional Relations. He has also been Responsible for Fundraising at Nasara for Burkina NGO since 2003.