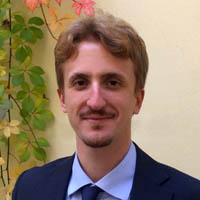 
This course provides an introduction to key issues in modern finance: corporate investment and financing decisions, the valuation of assets in financial markets and the relationship between risk and return. The course addresses the interactions between firms, financial markets and financial intermediaries, comparing patterns of corporate financing and governance around the world. The analytical and quantitative tools provided by the lectures include: financial statement analysis, the present value method of valuation, statistical tools for the analysis of risk and return, the capital asset pricing model (CAPM), the basics of options and theories of capital structure. The course emphasizes the role of risk in corporate finance and the international dimension of the topics discussed.