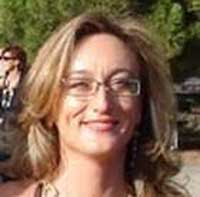 Students by the end of the course will be able to explain and compare competing theoretical approaches (including liberalism, realism, constructivism). They will be able to evaluate these theories' strengths and weaknesses, and apply them to empirical examples. Students will have a strong foundation for further study in international relations, international organizations, foreign policy, strategic studies, as well as the full range of area studies programs. Students will be expected to critically engage with current events in international affairs.