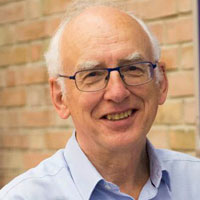 
This course aims both to introduce the subject of Foreign Policy Analysis to those who have not studied it before, and to allow those with some existing familiarity the opportunity to develop their understanding to an advanced level, and in particular to apply concepts to the countries and cases of their choice. It should also provide a good foundation for those intending to write their dissertations on any aspect of foreign policy or of decision-making. In making agency its main concern it provides an essential complement to courses in International Relations (usually the majority) which focus on structural or system-wide features.